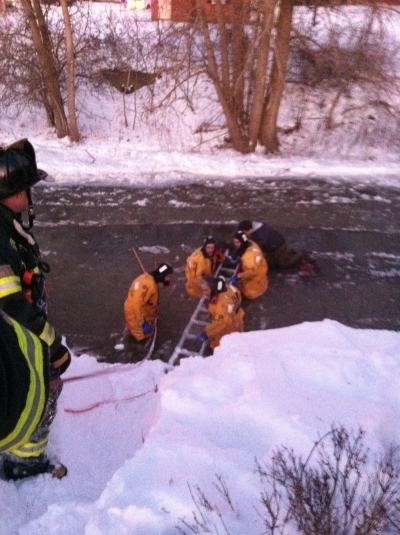 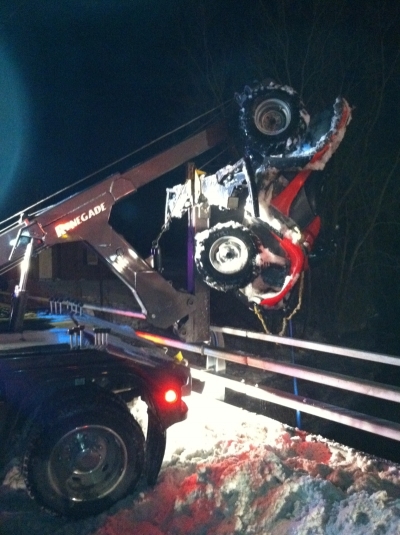 Pictures by John Kreiger of the Hamburg Water Rescue Unit
(Additional pictures)
At 1655 hours on January 15, 2012, Newton Abbott Fire Company was dispatched for a report of two victims in the creek near McKinley Pkwy. and Willet Roads.
As initial reports from the scene were very sketchy, 1st Assistant Chief Brian Evaldi called for mutual aid from the Hamburg Water Rescue Unit while in route. Once on scene and doing a quick evaluation of the situation, Chief Evaldi reported he had 2 young teen victims on ATVs through the ice and stuck in middle of the creek, one in view and the other under the bridge, clinging to the steel girders (no pictures available), standing on top of his floating ATV and in a slightly more dangerous situation.
While not in immediate life threatening danger, the teens would now need assistance to get back to shore safely without getting into the frigid waters. Reporting on location, Second Assistant Chief George Sweetland took Operations, keeping the teens in view at all times, further accessing the situation and evaluating the teens conditions with Blasdell Police Officer AJ Ortiz.
Due to extremely cold temperatures and while in route to the scene, Hamburg Water Rescue Unit Chief of Operations, Ron Klimowicz called for the West Seneca Water Rescue Team for standby.
Newton Abbott Firefighters along with members of the Hamburg Water rescue Unit, Rural Metro and Blasdell and Hamburg PD assisted the two young teens to shore using ladders, ropes and cold water rescue suits, having the teens in the back of waiting ambulances for evaluation in 31 minutes from the time of dispatch.
Units remained on scene for another hour assisting the Hamburg PD and Lake Erie Towing recover the new ATV’s using ropes and winches to bring the ATV’s up out of the now frozen creek and back up on the bridge to the awaiting parents of the young teens.

While the teens were not in an immediate life threatening situation, they were stuck in the icy waters in extremely cold temperatures and in need of assistance. This call gave all agencies involved a great chance to practice and enact their mutual aid agreements and ice rescue skills under a very cold but controlled environment and under a unified command structure. 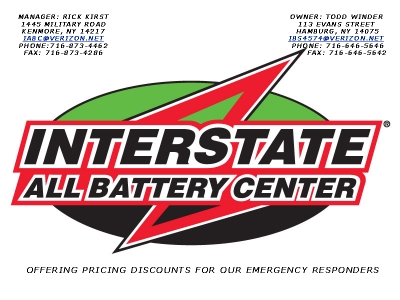 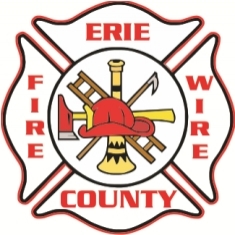 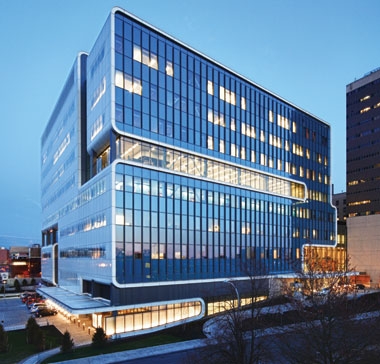 This site has been viewed 94,940 times.
Calls
Events
Pictures
Maintained by the members and staff of Hamburg Fire Chief's Association. Designated trademarks and brands are the property of their respective owners. Copyright © 2006-2022. YourFirstDue Inc. All Rights Reserved. Content on this web site is supplied by Hamburg Fire Chief's Association. YourFirstDue Inc. cannot be held responsible or liable for any content, text, pictures, or any other media found on this web site.
Management login
Powered by